DONATE to the "Julai Project" for fair working conditions in Myanmar.

The "Julai Project" was founded by Judith from Germany and Lai Yar from Myanmar. Myanmar to improve the living and working conditions of the Naga people in the in the northwest of Myanmar. The production of textiles andrattan articles from natural materials is to be promoted. At the same time families not only to live well from their wages, but also to invest in the well-being of the invested in the well-being of the community. We, as a metal booth, support the Start Up Company, as we want to help them reach their goal and appreciate the work. We are with the new project from the beginning! Are you in?

Since February 2021, after a short approach to democracy, Myanmar is again under military dictatorship. The elected government was forcibly suspended and thousands of civilians were arrested and killed. Since then, Lai Yar has been particularly active on behalf of her ethnic group, the Naga. Currently, she is the only one among her acquaintances with a higher education degree. Her goal is to sell hand-woven textiles and other interior products in Germany. Thereby working women of the Naga tribes in the northwest of the country are supported. They are assured of a fair and stable income, so that they and their families are provided for even in these difficult times. 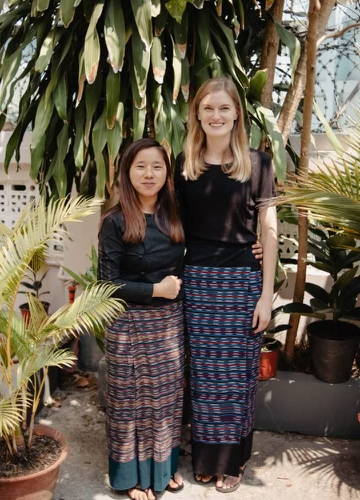 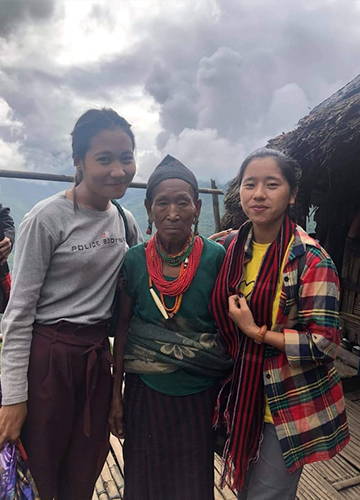 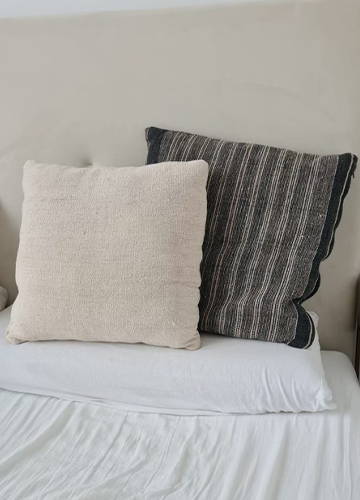 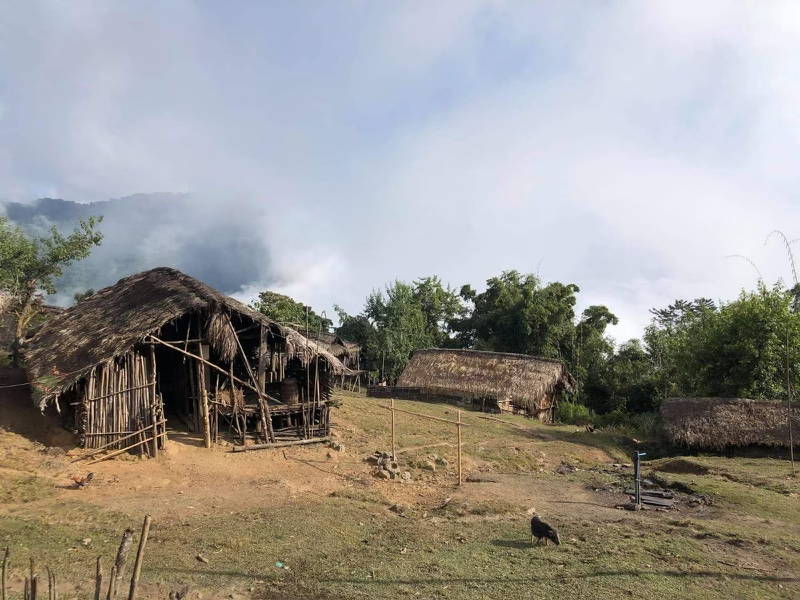 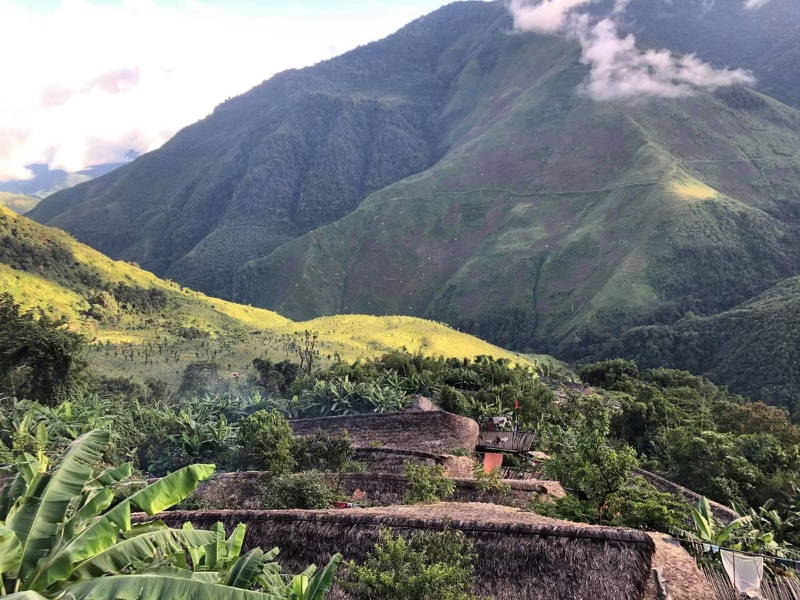 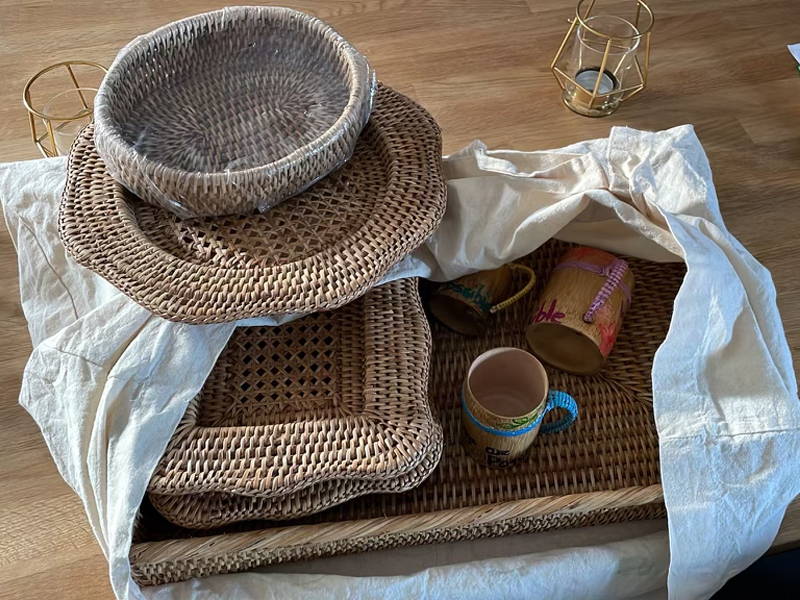